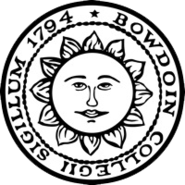 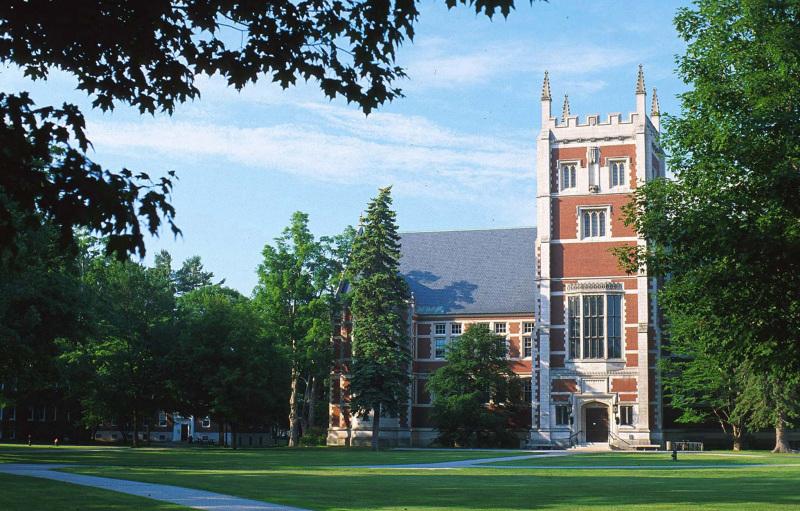 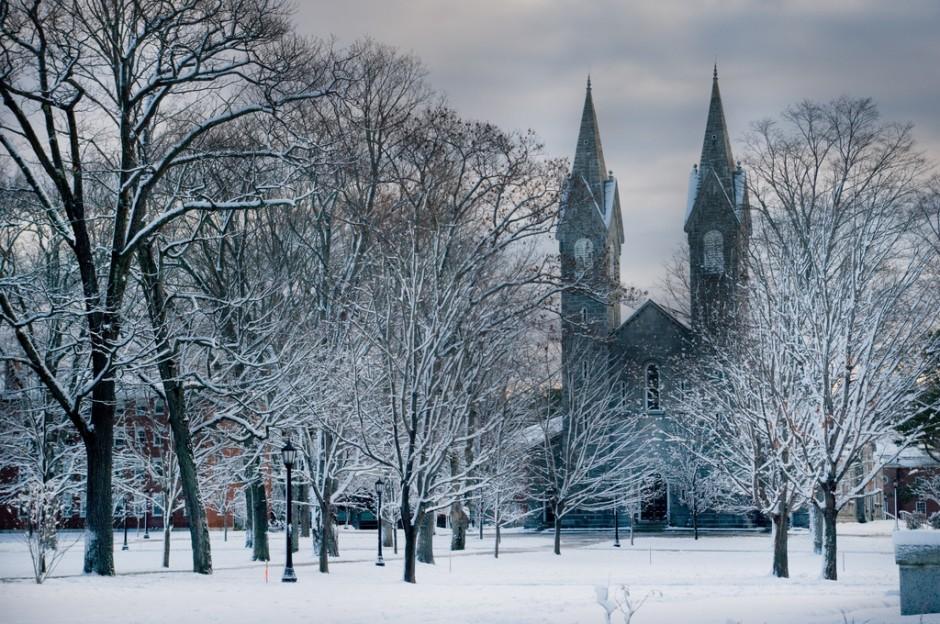 Bowdoin College, founded in 1794, is a private liberal arts college located in the coastal Maine town of Brunswick. Bowdoin College was named for former Massachusetts governor James Bowdoin. At the time of its founding, it was the easternmost college in the United States. It is thought that the Bowdoin seal, created in 1798 by Joseph Callender, was a sun because it was the first college in the UnitedStates to see the sunrise. Famous alumni include Franklin Pierce, the 14th President of the United States. The Government & Legal Studies Department was ranked the top small college political science program in the world by researchers at the London School of Economics in 2003. Other departments are also strong, including economics, the natural sciences, and English. 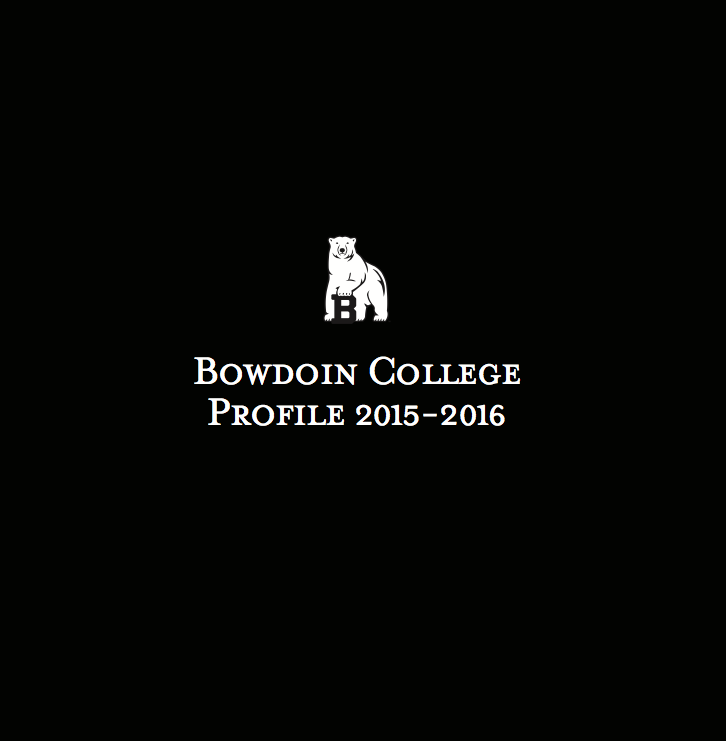 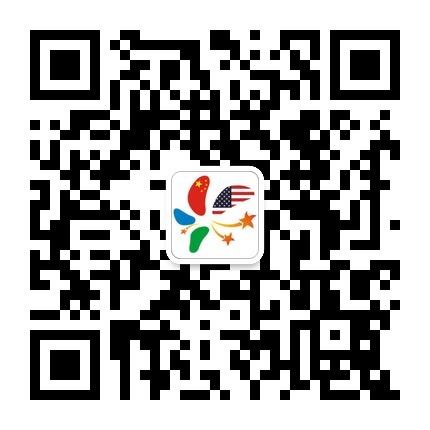